Jack Nicholson Costs Too Much for the Small Screen

"I don’t do television. I’ve never done a talk show, never was on with my dear friend Johnny [Carson]. And I won’t play golf on television, either. I tell ’em I’m too expensive for television."

After a Four-Year Slide to Oblivion, John Miller Finally Beats the Bogeyman 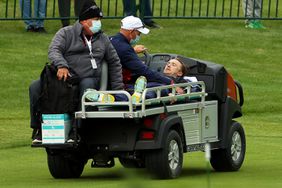 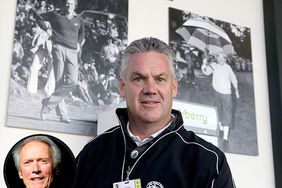 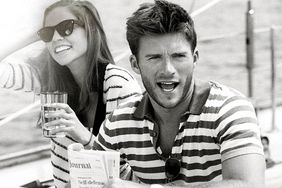 Jack Nicklaus Aims at the U.s. Open—will It Be Step No. 2 in Golf's Grand Slam? 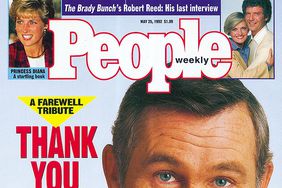