J.K. Rowling Reveals Dolores Umbridge Was Based on a Real Person

Just when you thought Dolores Umbridge couldn’t get any scarier, J.K. Rowling has revealed that the character was based on a real person.

“The woman in question returned my antipathy with interest,” writes the Harry Potter author in an essay released Friday on Pottermore. “Why we took against each other so instantly, heartily and (on my side, at least) irrationally, I honestly cannot say.”

Rowling, 49, goes on to say that the woman was one of her teachers long ago and that she, like Professor Umbridge, was a fan of “twee accessories.”

“I particularly recall a tiny little plastic bow slide, pale lemon in color that she wore in her short curly hair,” she writes.

“I have noticed more than once in life that a taste for the ineffably twee can go hand-in-hand with a distinctly uncharitable outlook on the world,” she adds. “A love of all things saccharine often seems present where there is a lack of real warmth or charity. ”

In addition to featuring Rowling’s own thoughts on Professor Umbridge, the essay also includes a profile of the character’s life.

Readers will be satisfied to hear that the vile teacher was “convicted of the torture, imprisonment and deaths of several people,” in the wake of the downfall of Lord Voldemort’s regime.

Why We Need More Harry Potter 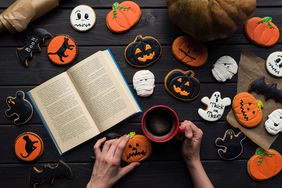 Our Halloween Book List: For a Creepy Night In 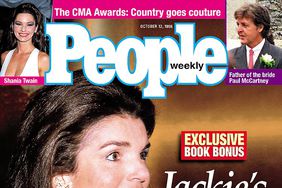 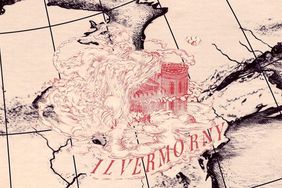 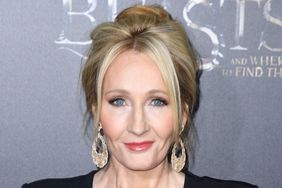