It's a Boy for Actor Chris O'Donnell

The Boy Wonder and his wife welcome child No. 4 in Los Angeles

The couple have not released a name. “Everybody is happy and healthy,” says rep Leslie Sloane Zelnick.

O’Donnell is best known for playing Robin in 1995’s Batman Forever. He also starred opposite Oscar winner Al Pacino in 1992’s Scent of a Woman. 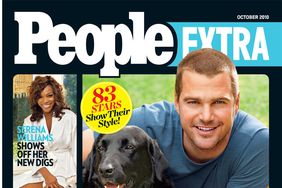 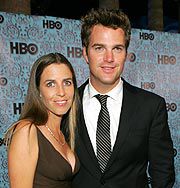