Although Nicole Kidman was not present when her daughter Isabella Cruisemarried British I.T. consultant Max Parker on Sept. 18, she is thrilled Bella has found true love.

“She is very happy for Bella,” a source close to Kidman, 48, tells PEOPLE.

The actress did not know about the wedding beforehand – reports that she helped plan it are inaccurate, the source says – but only wants what’s best for Bella.

“She, like all mothers, wants her child to be happy, and it surely seems Bella is very happy,” says the source.

The newlyweds, who married at London’s Dorchester Hotel after dating for less than a year, wanted a low-key and intimate celebration. Bella’s father, Tom Cruise, and older brother, Connor, were also absent from the festivities, although Cruise, 53, footed the bill.

Kidman, who split from Cruise in 2001 after 11 years of marriage, stepped out in London on Oct. 8 and greeted fans with a smile after a performance of her West End show Photograph 51.

Last year, Kidman opened up to Australia’s The Weekly magazine about Bella and Connor, 20, saying, “They are generous, kind and hardworking. And these are traits that I love to see in my children.”

Isabella has spent the past three years working toward a career as a professional makeup artist. She recently graduated from West London’s Delmar Academy of Make-up and Hair. 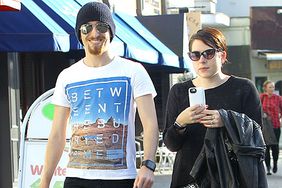 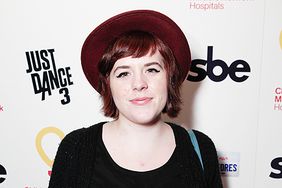 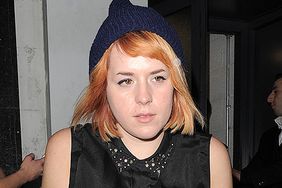 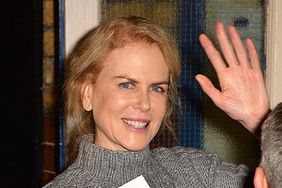