The couple are "very serious," a source tells PEOPLE

Is Sean Penn taking a key step toward becoming family with Charlize Theron?

Despite reports the actor has filed papers requesting to adopt his actress girlfriend’s 3-year-old son Jackson, PEOPLE has since learned that Penn is not currently planning to adopt the boy.

Penn, 54, and Theron, 39, have been dating for over a year. “Charlize and Sean are very serious,” a source close to Theron tells PEOPLE. “Charlize says this is it. Jackson already calls Sean ‘Daddy.’ ”

Theron adopted Jackson in early 2012, when he was 4 months old. Jackson is her only child.

Penn has a daughter, Dylan, 23, and son, Hopper, 21, from his marriage to Robin Wright.

The couple have been quiet through persistent marriage speculation over the past year, but friends have said they are a great match.

“[Charlize] likes guys with more substance. She finds Sean very charming and he makes her laugh,” a source told PEOPLE last year. “She definitely has him wrapped around her finger.” 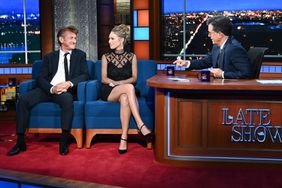 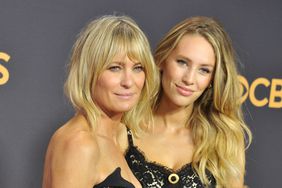 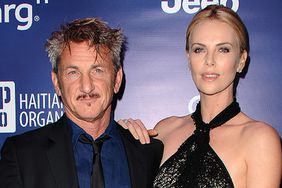 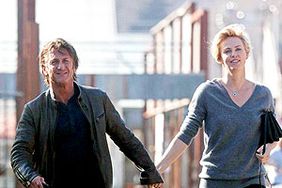 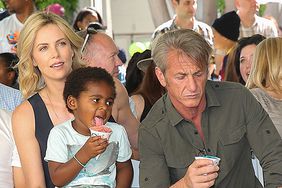 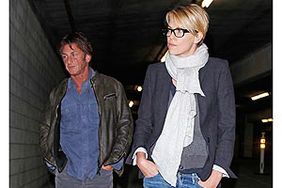 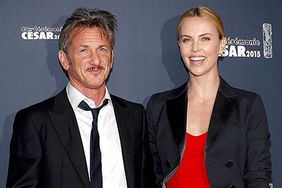