Earlier in the night she may have called it “the horror that is Valentine’s Day,” but Katy Perry appears to have been struck by cupid’s arrow – which also seems to have hit Paris Hilton‘s ex, Benji Madden.

Following her Valentine’s show at Hard Rock Hotel’s Wasted Space, Perry, 24, and Madden, 29, headed to Lavo – where the two conspicuously cuddled throughout the night, later prompting one observer to sense “some chemistry there.”

Madden, in town to deejay, even danced for Perry during several songs – and at those rare times when their hands weren’t on each other’s legs.
– Mark Gray 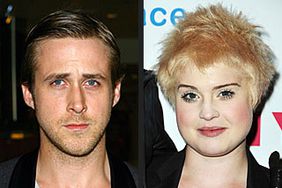