"This was not an overnight thing," a friend tells PEOPLE of the couple's separation

Shooting their movie Scream 4 this summer, things didn’t seem right between Courteney Cox and David Arquette. The pair put on a united front for daughter Coco, 6, but often retreated to separate trailers between takes.

“It seemed like the worst-kept secret that things were weird between them,” a set source tells PEOPLE in this week’s cover story.

In the wake of their separation announcement this week – and Arquette’s recent revelations about the couple’s issues and their sex life to Howard Stern – friends of the famously mismatched pair say they always had differences but seemed to work through them.

“This was not an overnight thing,” a source close to the pair says of their trial separation. “They needed to figure things out and try to find a happy place again.”

For much more on this story, pick up this week’s issue of PEOPLE, on newsstands Friday

David Arquette: How We Told Coco About Breakup
Related Articles 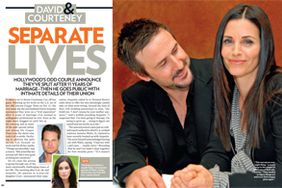 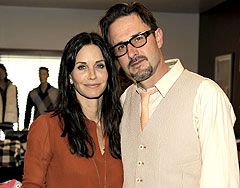 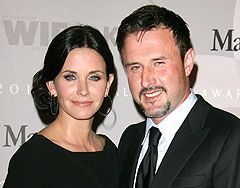 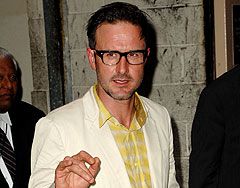 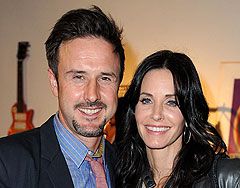