Inside Ben Affleck's Rehab Decision: Jennifer Garner 'Is Happy That He Is Working on Himself'

Ben Affleck had "been struggling," a source says, and Jennifer Garner was "supportive"

Ben Affleck knew he needed to make a change — and despite their separation, Jennifer Garner has his back.

On Tuesday, Affleck revealed in a Facebook post that he had completed treatment for alcohol addiction and made sure to thank his “co-parent, Jen, who has supported me and cared for our kids as I’ve done the work I set out to do.”

Lately, “he has been struggling and he decided that he needed to get back to being healthy again. It was Ben’s choice to receive treatment,” says a source. “She is happy that he is working on himself.”

“Earlier last year, Ben was doing great. He was making an effort to stay healthy,” says a source. “But then something happened around the holidays that made him slip.”

Yet throughout Affleck’s ups and downs, “Jen was supportive and understanding,” says the source.

“I want to live life to the fullest and be the best father I can be, ”Affleck said in his Facebook post.

Though Affleck and Garner, both 44, announced their separation nearly two years ago, they have remained close, living together much of the time and co-parenting their three kids. They still haven’t filed for divorce, and sources recently told PEOPLE that that continues to be on hold despite recent strains. “They have an amazing friendship and utmost respect and love for each other,” says a source close to the couple.

RELATED VIDEO: Ben Affleck Reveals He Completed Rehab for Alcohol Addiction: ‘I’m Lucky to Have the Love of My Family’

In February, the couple celebrated their son Sam’s fifth birthday together and also spent the holidays together in Montana.

Affleck told PEOPLE in January, “I like taking my kids to school in the morning and dropping them off and having them know their dad is there. That feels good.” 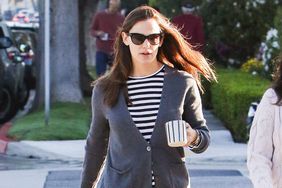 Ben Affleck Is a 'Leader' for Opening Up About Alcoholism, Says Specialist: He's 'Fighting to Help' Others 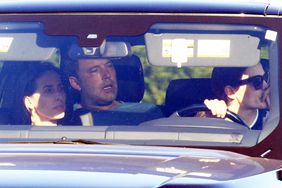 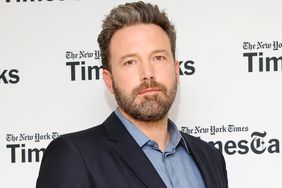 Ben Affleck Reveals He Completed Rehab for Alcohol Addiction: 'I'm Lucky to Have the Love of My Family' 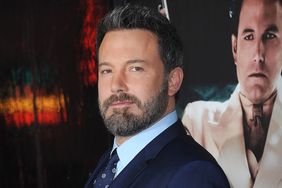 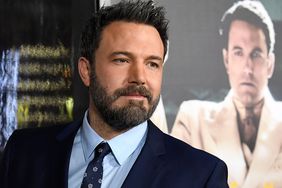