The singer's fiancé was involved in a cheating scandal on Wednesday

Iggy Azalea put her best face forward when she hit up the iHeartRadio Music Awards in Los Angeles on Sunday after fianc Nick Young alleged on-camera cheating confession made headlines this week.

Azalea, 25, was at the show to perform her new song, “Team” at the end of the show. Wearing a denim bra and baggy jeans, she performed in front of a giant plane with a massive group of coordinated dancers.

Earlier, on the red carpet, the rapper wore high-waisted blue trousers with a patchwork crop top and dark lipstick. She also subtly put her engagement ring on display as she posed for photographers.

While on the carpet, Azalea told E! News’ Jason Kennedy that her motto of dealing with a “turbulent 2016” is to “worry about your own thing” and not get hung up on social media.

On Wednesday, a video surfaced that featured Young, 30, allegedly confessing to cheating on his rapper love while chatting with teammate D’Angelo Russell.

“Hmmm i see D Angelo Russell is trending… I actually liked his film. Thanks bro,” Azalea tweeted at the time. She later told a fan that she is “not tryna marry a cheater” and that someone would be doing her a “favor” by sharing actual proof of the Lakers star cheating on her.

Ahead of her performance on Sunday, Azalea tweeted a series of messages encouraging people to be nicer to each other on social media.

“I really feel the environment online is actually whats sick/needs fixing here, not the people logging off and feeling depressed by it,” she wrote. “I really urge everyone to try and speak to others online with the same level of courtesy you’d give someone standing right in front of you.”

The iHeartRadio Music Awards aired live on Sunday at 8 p.m. 9ET) on TNT, TBS and TruTV. 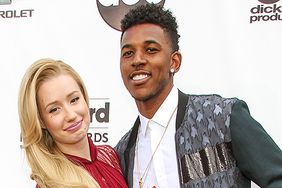 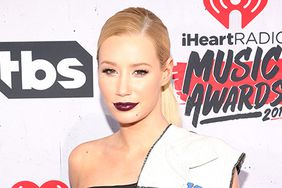 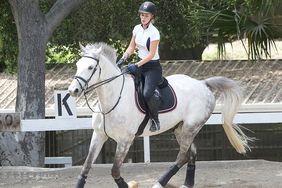 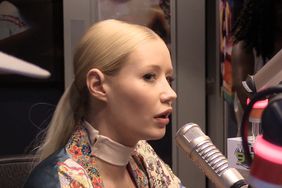 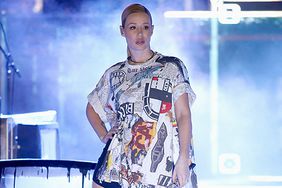 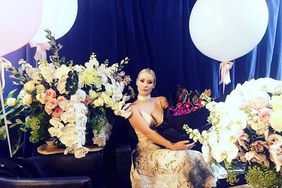