There were scarier moments in The Sixth Sense than Osment’s whisper “I see dead people,” but none that so succinctly (and so creepily) encapsulated the movie’s premise. (It even got the “climactic moment of silence” in the trailer.)

As M. Night Shyamalan’s mid-budget horror film became the biggest sleeper hit of ’99, the line “I see dead people” became iconic. In honor of the film’s 15th anniversary this week, let’s explore its journey from movie quote to full-on meme, below.

In its early days, “I see dead people” was the perfect movie reference. It didn’t mean anything in particular, just that its user was reasonably in-the-know about pop culture. As such, it was perfect for a quick chalkboard gag in The Simpsons episode “Take My Wife, Sleaze,” released a few months after The Sixth Sense hit theaters.

Before Friedberg and Seltzer wrung every last bit of joy out of the idea of spoofs, Scary Movie was as unlikely a hit as The Sixth Sense. In the summer of 2000, Marlon Wayans’s pitch-perfect Osment impersonation was the crucial assist “I see dead people” needed to become a cultural touchstone. (Warning: Clip above contains NSFW language.)

From there the phrase entered the cultural lexicon, mostly as a handy shorthand for “creepy,” as in the Gilmore Girls scene above…

or played (relatively) straight, as in this clip from Grey’s Anatomy that for some reason has cut out the audio in the crucial line.

As the most famous line from his most famous film, “I see dead people” also became a reflexive tic for people encountering M. Night Shyamalan. Even Ari Gold wasn’t immune.

In the Internet age, “I see dead people” became a meme in the Richard Dawkins sense, a small nugget of information that replicates and remixes itself as it travels through the culture. Swapping “dumb” in for “dead” was the most popular adaptation, turning a simple movie reference into an insult – and one that was free from copyright, at that. The phrase soon popped up in countless parodies, a Christian Bale movie and many popular T-shirts, one of which is seen in the Psych clip shown above.

For techies, though, the preferred remix was “I see dead pixels,” which festooned T-shirts seen in cubicles across the land, as well as on Bill Hader in Forgetting Sarah Marshall.

As the definition of “meme” evolved from “small piece of information” to “funny picture with text on it,” “I see dead people” followed suit. Here, the phrase got a mashup with the popular LOLcats trend.

It proved useful in making fun of Manti Te’o, too.

As well as for mocking people on Facebook, the Internet’s intramural sport.

Walking Dead fans on Tumblr seem to be particularly fond of it.

Even Osment cannot escape the line’s power. During a recent interview with comedian Paul F. Tompkins for Made Man, the former child star was forced to play “I Hear About Dead People,” a game where contestants guess whether celebrities are dead or alive. He was a good sport about it! (Even if he did accidentally kill Bob Barker.) 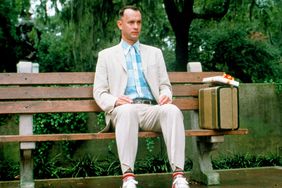 15 Ways 'Forrest Gump' Changed Pop Culture – and Is Still with Us, 20 Years Later 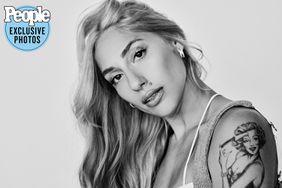 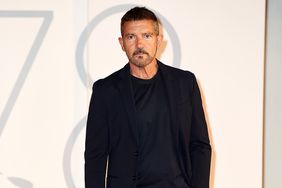 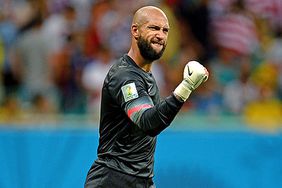 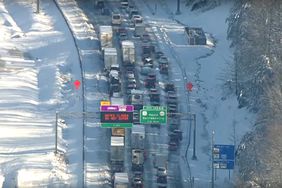 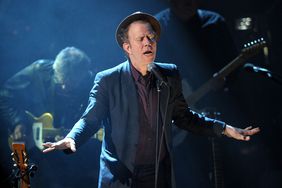