We still love Lucy! Happy Birthday to the Queen of Comedy

Of course, Lucille Ball made us laugh. Think of the grape stomping. The chocolate factory. Locking herself in a freezer.

She even made us cry. Remember when she told Ricky they were having a baby?

Saturday marks what would have been the 100th birthday of everybody’s favorite redhead, arguably the 20th century’s most popular clown, unquestionably the Queen of Television.

And, as she herself well knew, given the hours of I Love Lucy reruns that kept generations glued to their TV sets, she was “the world’s babysitter.”

Born in Jamestown, N.Y., Lucille Désirée Ball was a hat model in New York before heading to Hollywood, where, despite making 50 films, studios never quite knew what to do with her. She gave her strongest dramatic performance in 1942, as a hard-boiled chorus girl opposite Henry Fonda’s weak, love-struck busboy in the heartbreaking The Big Street.

But then TV called, and with her real-life husband, the handsome Cuban musician Desi Arnaz, history was made. Starting on Oct. 15, 1951, on Monday nights for six straight years, two-thirds of the nation’s TV sets were tuned in to watch Lucy and Ricky Ricardo and their neighbors, Fred and Ethel Mertz.

On the night in January 1953 Lucy gave birth to the Ricardos’ son Little Ricky, 90 percent of America’s TV audience was watching, 44 million people.

And while Ball and Arnaz divorced in 1960 and she later starred on other, less amusing (yet still popular) sitcoms, Lucy was always a happy addition to the American household. Her death in 1989, at age 77, drew tributes from all corners.

When she was granted, posthumously, the Presidential Medal of Freedom, the nation’s highest honor, Ball’s citation read: “Her face was seen by more people more often than the face of any human being who ever lived. Who can forget Lucy? She was like everyone’s next-door neighbor, only funnier. Lucille Ball was a national treasure who brought laughter to us all. Love Lucy? Sure. This nation is grateful to her, and we will miss her dearly.” 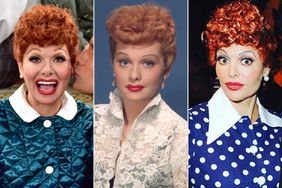 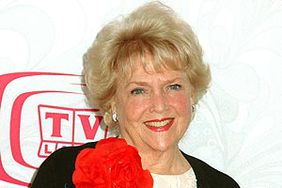 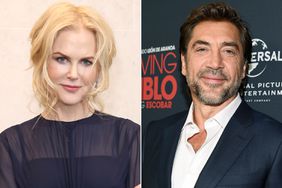 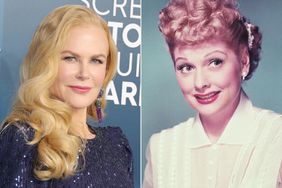 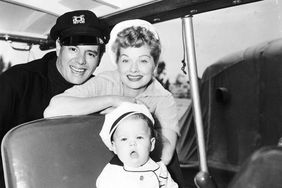 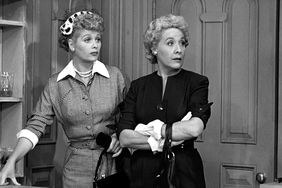 The Day Lucille Ball Said Goodbye to Costar Vivian Vance: 'There Was Laughter — and Sobbing'