Hulk Hogan has filed a counter-petition to his wife’s divorce suit, saying that Linda Bollea is able to support herself, the St. Petersburg Times reports.

Bollea, 48, is seeking an unspecified amount of alimony and child support, in addition to custody of their son, Nick, who will be 18 in July. She would allow “liberal visitation” with his father.

But Hogan, 54, whose real name is Terry Bollea, says Linda is capable of supporting herself and he believes their son is old enough to decide with whom to live.

“It would be in the best interest for the parties to have shared parental responsibility,” says Hogan’s filing.

He adds that the couple’s assets, including two Florida homes, and liabilities should be divided between them.

Although Hogan expressed surprise at the divorce filing, the Bolleas actually separated about a month after Nick’s car crash on Aug. 26, which critically injured his friend and passenger, John Graziano, court papers show.

The soon-to-be-ex-couple, however, disagree on their wedding date; Linda’s petition lists it as Dec. 12, 1983, while Hulk claims it was Dec. 18. Public records back him up.

The family recently lived out their lives on a reality TV show, Hogan Knows Best, which aired on VH1. 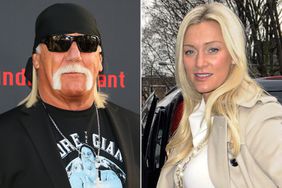 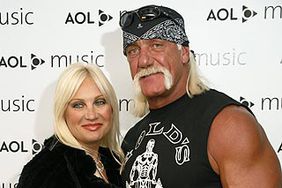 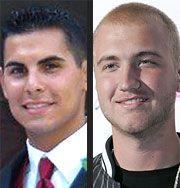 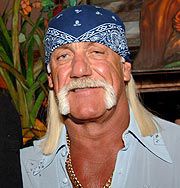