"I was just over it," the runaway bride says. "I'm not turned on by Hef"

Crystal Harris is moving on from Hugh Hefner, but not without taking a few parting shots at her former fiancé.

She adds that they had sex just once.

Now that Harris has parted ways from Hefner, she is spending a great deal of time with Dr. Phil’s son Jordan McGraw.

Although denying a reported romance with the songwriter in June, Harris was spotted out with him recently at Knave, the upscale and dimly lit bar at Le Parker Meridien in NYC.

“They were joined by two women who stayed for about an hour,” an onlooker tells PEOPLE. “Crystal was drinking mojitos and laughing, and Jordan was sipping a drink on the rocks. But once their friends left, they really settled in and seemed more and more comfortable.” 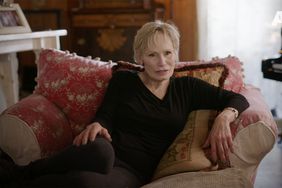 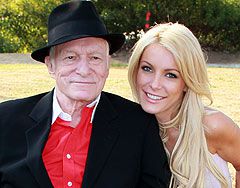