Howard Stern may like to shock the public, but that doesn’t mean he wishes to rub shoulders with them. The shock jock is a bit of a recluse, in fact, reports New York’s Daily News. The paper says Howard’s “dislike for going out in public is creating some problems for the interior decorator helping him furnish his new West Side penthouse.” Howard reportedly wanted a particular type of bathtub with a built-in Jacuzzi, “but the reclusive Stern wouldn’t go to the showroom to see it. So he had the tub brought up to his pad just so he could sit in it and sample the plumbing in the privacy of his home.” Howard and wife Alison are also said to be using some ancient South American spiritual stone statues for decoration.

When the Stars Want to Bed Down in Opulence, the Call Is for Phyllis Morris

For Kenny Rogers and Cher, a House Is Not a Home—unless Ron Wilson Decorates It 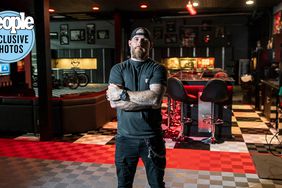 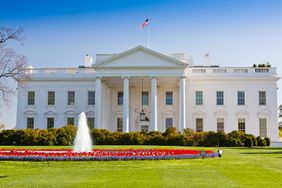 Little-Known White House Facts: From Who Lived (and Died) There to Who's Said to Haunt the Halls! 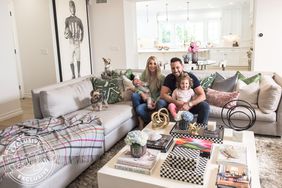 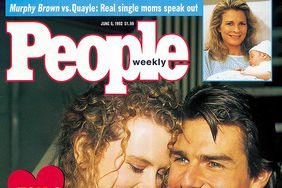 Crazy for Each Other