Born to a single teenage mother in Birmingham, Alabama, Gray knew that financial aid and scholarships would be his only means of paying for college

Christopher Gray earned $1.3 million in scholarships – and he’s dedicating his life to helping other students do the same.

Born to a single teenage mother in Birmingham, Alabama, Gray knew that financial aid and scholarships would be his only means of paying for college.

“For me, it was either I apply for financial aid or I don’t go. Scholarships were my only way out,” he told CNNMoney.

The teen logged countless hours at his local library scouring the Internet for scholarships.

“I didn’t have a computer at home, so I had to go to the library,” he explained in an interview with Drexel University. “There was a 30-minute or hour limit because the computers were in such demand. So, I’d take 30 minutes to an hour. And then I’d have to get off, go back in line and wait again until I could get back on the computer to look up scholarships.”

“It took months just to find them,” he continued. “That was the tough part, on top of working a job in at a clothing store. Helping out at home.”

After applying to be a Millennium Gates Scholar – a prestigious program for low-income minorities – Gray was able to tailor his eight essays required by this program to apply to other scholarships as well, The Philadelphia Daily News reports.

By graduation, Gray had won 35 scholarships and enough money to pay for his education through his PhD. He enrolled at Drexel University and while there, he put his scholarship expertise to good use helping other students find scholarships.

“I was helping people with different demographics, with different races, different economic backgrounds. And it became hard to find scholarships for all of these different sorts of people,” he told the newspaper.

This gave him an idea – what if he could use his experience to help individual students find the right scholarships for them on a greater scale?

He enlisted the help of two computer science majors to fulfill his vision of creating an app that matches students with thousands of scholarships they qualified for based on their demographics and interests. Their creation, Scholly, has helped students around the country earn around $15 million in scholarships this year alone, Gray told the Associated Press.

Gray has since won a $ 40,000 investment from two investors on the TV show Shark Tank and the app been ranked a top seller on the iTunes app store, the Daily News reports.

“Scholly isn t just a business to me,” he told Drexel. “I have a lot of moral conviction about what I m doing. Scholly has become a personal crusade for me to help students. It s extremely personal.”

Need a College Scholarship? Dan Cassidy Has 50,000 of Them 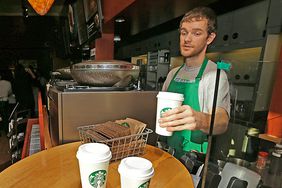 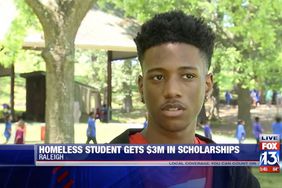 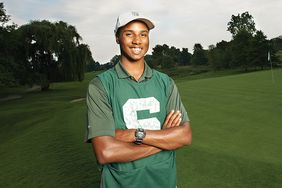 Michigan Teen Caddied His Way Out of Homelessness: 'Caddying Saved My Life' 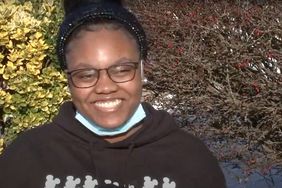 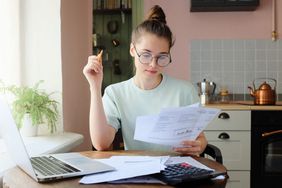 First in Her Class 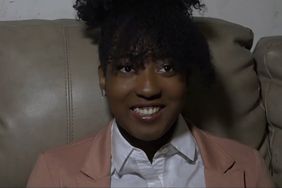 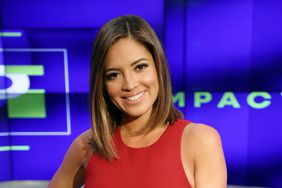