The rapper rented out a stadium and designed the ring himself

In this family, you wouldn’t expect anything less than over the top.

So fittingly, when Kanye West asked Kim Kardashian to marry him on Monday night, the proposal was most definitely larger than life.

"Everyone had mascara running down their faces from tears."

So how did he do it? The rapper, 36, rented out San Francisco’s AT&T Park, where Kim’s nearest and dearest – including mom Kris Jenner, sisters Kourtney and Khloé Kardashian and pal Jonathan Cheban had gathered.

Together, Kim, 33, and her loved ones watched as the stadium’s Jumbotron flashed a romantic message from West (in all caps, of course): “PLEEEASE MARRY MEEE!!!” All the while, an orchestra played Lana Del Rey’s “Young and Beautiful.”

According to a source close to the Kardashian family, West has been “planning this for a while. He’s known he wanted to marry her.”

Kim, who received a 15-carat, flawless Lorraine Schwartz diamond ring from her new fiancé, “is thrilled,” says the source. “It was an emotional moment for her. She’s been wanting this to happen. She loves Kanye so much”

As for the new sparkler, which West designed, “It’s stunning” another Kardashian source tells PEOPLE.

“[Kim] was in total shock and surprise!” 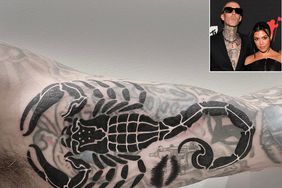 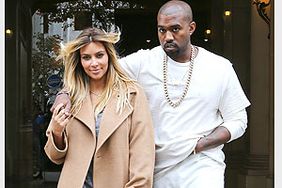 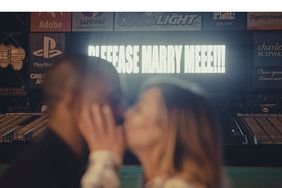 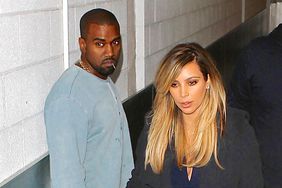 5 Other Ways Kanye West Could Have Proposed to Kim Kardashian