How Do You Move a 'Full Monty'?

The creative decision to shift the story backdrop of the upcoming Broadway musical version of the hit movie “The Full Monty” — about out-of-work guys who strip to make money — from Sheffield, England, to Buffalo, New York, isn’t sitting well with the Congressman from that area. “Your current treatment of our city is both incorrect and irresponsible,” Rep. Jack Quinn (R) wrote to the show’s author, Terrence McNally, reports Reuters. Quinn asked McNally to think up a fictional town rather than create “undue harm to the psyche of a city on the rebound.” This isn’t the first time poor Buffalo has taken its knocks on the Great White Way. As the character from Buffalo, recalling his troubled childhood, said in the classic “A Chorus Line”: “I thought about killing myself, but in Buffalo that’s redundant.”

The Dancer Tripping the Light Fantastic Is Really the Cartoonist on a Fantastic Trip: Jules Feiffer

Sure, He'd Rather Be President, but Conservative Jack Kemp May Be the Right Man on the Right for Hud

When Democrats Are Feuding (Like Now), Tip O'Neill Is the Man They Trust with the Gavel 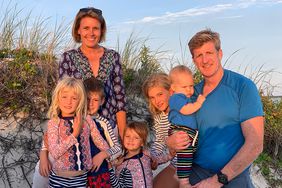 Meet Amy Kennedy, the Only Member of This Political Dynasty Who Could Be Serving in the New Congress

In Anwar Sadat's Egypt, His Feminist Wife, Jihan, Is 'the Divine Disturber of the Peace' 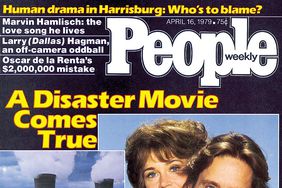 He Has the Nobel in Economics, but Professor Simon Is More Interested in How Humans Think