"We will have a small celebration for Paul with close friends and family. Paul was a low-key guy," says Walker

On what would have been Paul Walker‘s 42nd birthday, the late star’s loved ones are honoring his memory Saturday by raising funds for his disaster relief organization Reach Out WorldWide.

“I don’t know anyone that loves the ocean as much as Paul did. It will always remind me of him. So, on his birthday, that’s where I’ll be,” Walker’s brother Cody tells PEOPLE exclusively. “We will have a small celebration for Paul with close friends and family – nothing big. Paul was a low-key guy.”

Cody – who filled in as a body double for his brother in Furious 7 – will also be participating in International Sunrise and Sunset Around the World Day, an annual event started by Paul’s close friend Jesse Brisendine that raises awareness and funds for ROWW.

The non-profit is also selling limited-edition “For Paul” shirts (available here) in honor of the actor’s birthday.

According to Cody, 27, the image of Paul on the shirt is from ROWW’s founding trip to Haiti.

“The shirt is a way for all of us to remember Paul for something he was very proud of,” says Cody. “Almost six years later, ROWW still exists and thousands of people around the world have been helped because of him. It’s an amazing legacy and one I know he’d be proud of.” 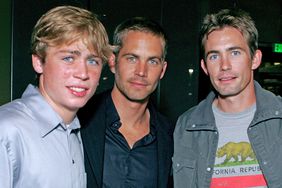 Paul Walker's Brother Tears Up Remembering the Late Star: 'I Just Want to Call Him So Bad' 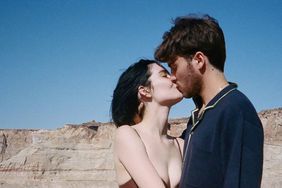 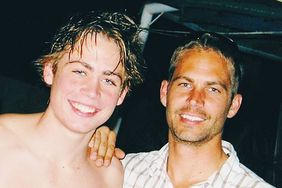 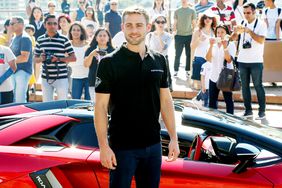