Hugh Laurie was still sleeping when he got his Emmy nomination, but after a 5:39 a.m. phone call from his publicist, he says, “I woke up blushing!” The British House star – a veteran of slapstick comedies ( Stuart Little, 101 Dalmations) – earned his first nod for his lead role in the FOX hospital drama, playing the curmudgeonly but brilliant Dr. Gregory House. PEOPLE caught up with Laurie, 46, just after the announcement.

Your family (wife Jo Green and their three kids) is home in England. Have you spoken to them yet?
(This early in the morning) I am trying to get some dignity and put some clothes on. You don’t want to phone up naked, do you? So I have yet to make those calls and I will adopt a suitably dignified and almost nonchalant tone, if I can pull it off.

You’re known for comedy but end up getting nominated for a serious role.
It’s strange territory for me. For many, many years, particularly in England, I made my living pulling faces and falling over things.

What are your thoughts right now?
It’s just terrifically exciting (to be nominated), and of course I feel utterly undeserving of it, but then, you know, I’ll take it anyway!

You’ve gotten rave reviews for House. But how often does that translate into honors like this?
In my experience, only in other parallel universes! I always had confidence in the show and felt it could be good, but to be good and be noticed for being good, I mean, it really is a blessing. I woke up blushing!

What do you like about your character?
I love the fact that I actually cannot describe him, which is something I’m often asked to do – “Sum him up in a sentence.” Well, I can’t do it! It can’t be done. I think that’s what’s so fascinating. He’s endlessly contradictory and complicated, and almost like a human being.

So, does an Emmy nod mean better catering for you on the set?
I am certainly going to be demanding fresh figs every morning! They must be flown in from Algeria and only Algeria. And I will also bathe my temples in champagne. 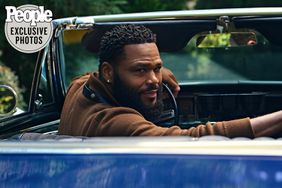 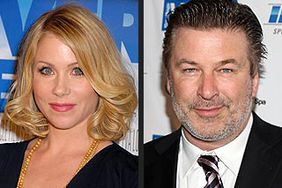 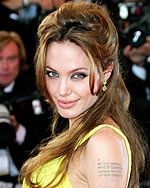 Women of the Titanic 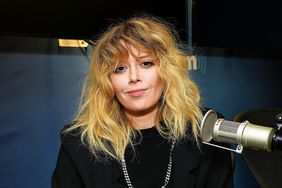 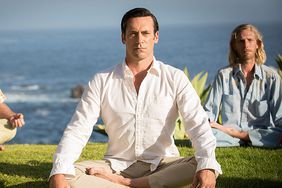 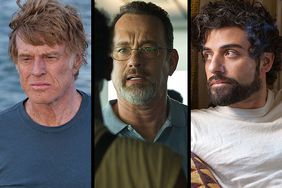 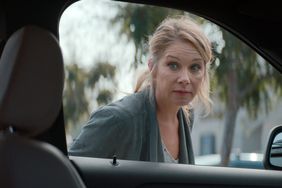