The agent is out, but the cannibal could be in. A week after Jodie Foster announced her plans to pass on the planned sequel to 1991’s Oscar-winning “The Silence of the Lambs,” Reuters reports that Anthony Hopkins has read the script and is in talks to reprise his role of Dr. Hannibal “The Cannibal” Lecter in “Hannibal.” The movie’s producer, Dino De Laurentis, paid a whopping $9 million for the film rights to Thomas Harris’s book of the same name, which finds Hannibal on the run following an escape from prison. No word yet on who might replace Foster as FBI agent Clarice Starling. 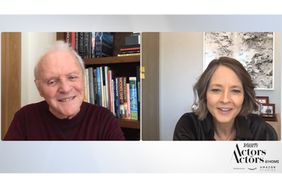 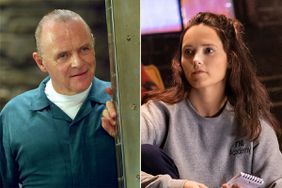