Holly Madison's Wedding 'Was' a Fairytale – at Disneyland

The former Girls Next Door star wed Pasquale Rotella at Disneyland on Sept. 10

Holly Madison‘s September wedding to Pasquale Rotella really was like something out of a fairytale – which was only fitting for a celebration held at Disneyland.

The mom of one posted some new photos from her romantic day on her website on Friday, which show her and her groom exchanging vows on a flower-covered platform, posing in front of the iconic Disney castle and riding in Cinderella’s glass pumpkin coach.

The extravagant ceremony, attended by 150 friends and family, occurred after the California theme park was shut down for the night.

“It was really spectacular,” a guest tells PEOPLE. “They spared no expense.”

After the ceremony, Madison, 33, changed into another gown for the reception, where guests were treated to a show that included pyrotechnics.

The couple, who’ve been dating since 2011 and are parents to daughter Rainbow, 7 months, got engaged in June.

“I truly had the MOST amazing wedding,” the former Girls Next Door star gushed the next morning, adding a few days later that “[it] feels wonderful to finally be married.” 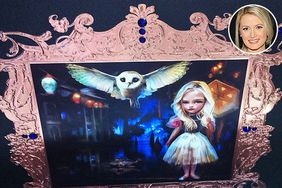 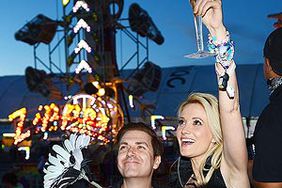 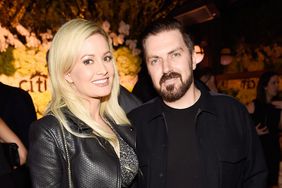 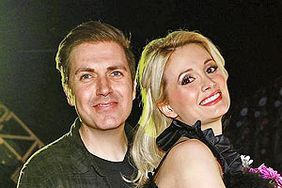