ICYMI: Holly Madison exclusively revealed to PEOPLE that she’s expecting her second child with husband Pasquale Rotella. While we’re excited this means yet another chapter for the former Girls Next Door star – whose memoir caused a stir last year – and a little sibling for older sister Rainbow Aurora, 2½, we can’t help but ponder something super important: What will the reality star and her hubby name their second child?

After all, a name as unique as Rainbow Aurora must be followed up with something as, if not more, creative. So we rounded up a list of potential baby names for the expectant mom to consider.

1. Willow Azalea: Because we like to think Madison is a big Willow Smith and Iggy Azalea fan.

2. Clover Field: An ode to the 2008 thriller starring Lizzy Caplan.

3. Ariel Aviana: Because it’s no secret the reality star is a big lover of Disney princesses.

5. Fordham Joy: Nothing sounds better than a name made up of a Bronx, New York, street and emotion.

6. Effie Everdeen: Equal parts whimsical and tenacious – how does that not describe the youngest child?

7. Elodie Rose: Because the initials E.R. are also the name of the best TV drama of all time. #nostalgia

8. Gray Sunshine: Just in case Madison has a hunch her second child will be as rebellious (“Gray”) as he or she is sweet (“Sunshine.”)

10. Uri Shea: Doesn’t this just sound like an author name? You know, in case he or she wants to follow in mom’s footsteps.

11. Beckett Tadeo: A cool-sounding name, is all.

12. Happy Angus: Hmm, but would he or she be “Happy” with this name? So torn. So unsure – so fitting for a teenager.

14. Holden Diamond: Naming your kid Holden Caulfield is just way too basic at this point

Showing Her Stripes! Holly Madison Gears Up for Baby No. 2 on L.A. Errand Run

Holly Madison Vows to Take Her Time Losing Her 60 Lbs. of Baby Weight 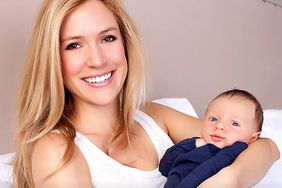 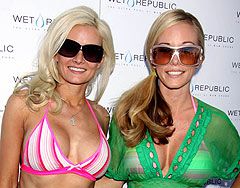 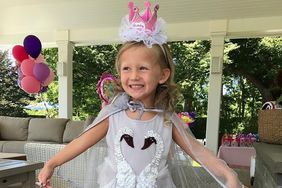 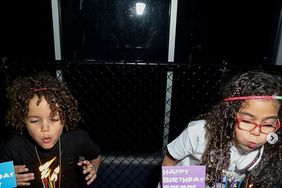 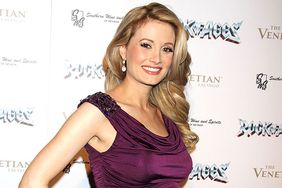