It had to happen, and Beavis and Butt-head had to do it. MTV will air “Chicken Soup for the Butt,” the animated teens’ special, Dec. 14. (It will air in most markets opposite a “Chicken Soup for the Soul” special to be hosted by Leeza Gibbons.) And what sage advice will come from Beavis? He reportedly tells a neighbor, “You’re old, but you probably won’t die till, like, next year.” 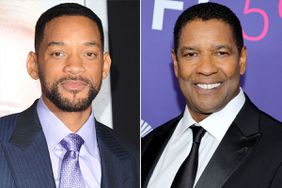 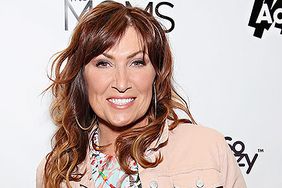 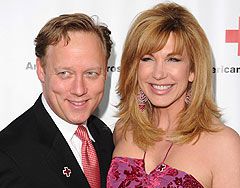 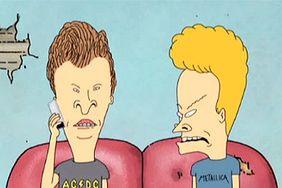 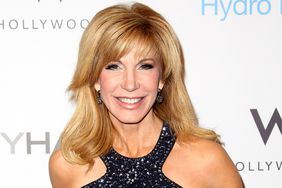 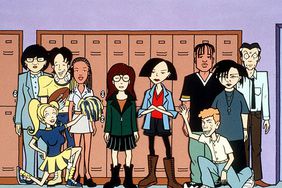 'Daria' Turns 20: 11 Things You Never Knew About the Iconic Show 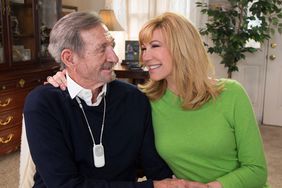 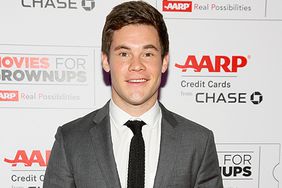 WEEK IN REVIEW: Ozzy at the Top 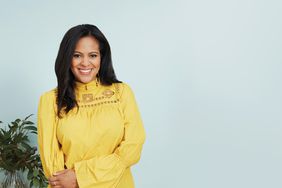