While on vacation in Hawaii with her boyfriend, Hilary Duff had no idea her relationship status was about to change from “girlfriend” to “fiancée.”

“She was completely surprised,” Hilary s sister Haylie Duff said Saturday in Las Vegas. “I don’t think that happens all the time. I think most of the time people figure it out or have some idea that it s going to happen, and I think it’s great he was able to do a surprise like that for her.”

In fact, the whole family was surprised, yet excited, when Duff s hockey player boyfriend Mike Comrie, 29, proposed to his girlfriend of more than two years in Hawaii, she said.

Though she didn t know the details of the proposal, the older of the Duff sisters said it was “very romantic.”

Whether Haylie will be a bridesmaid at her 22-year-old sister’s wedding remains to be seen. “They just got engaged a few days ago. I don t even know if she’s thinking of the wedding yet.” 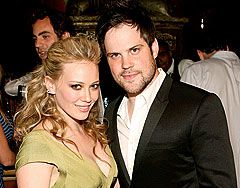 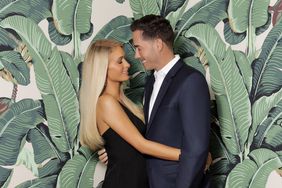 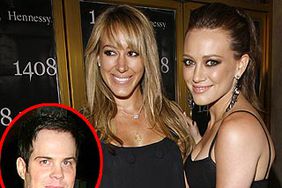 Hilary Duff's Guy Gets Thumbs Up From Haylie 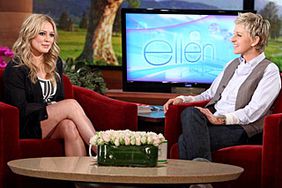 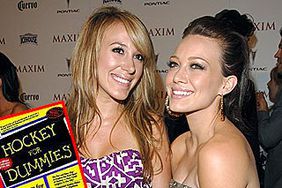 Hilary Duff Gets Some Help in Relating to Her Boyfriend 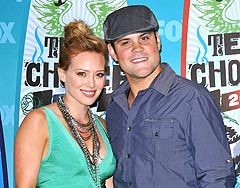