"He was just so patriotic. I'll really miss him," Montag says

Heidi Montag and Spencer Pratt are in Steamboat, Colo., to be with family following the accidental death of Montag’s 24-year-old stepbrother, Eric O’Hara. A private memorial was held Monday night for his family, to be followed by a larger memorial service in Steamboat on Wednesday.

O’Hara, a veteran of combat missions in Iraq and Afghanistan, died Thursday at the Steamboat Grand Resort Hotel after slipping off a sloped roof while attempting to remove snow.

“Losing my brother, at an early age, is such a tragedy,” The Hills star, 21, said in a statement. “I just loved him more than anything,” Montag’s statement continued. “He was just so patriotic. He really wanted to go to Iraq and help and do all that he could for his country. He felt like it was his duty. I’ll really miss him.”
–Mary Margaret and Brian Orloff 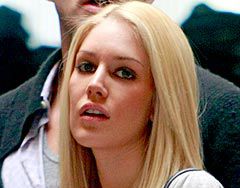 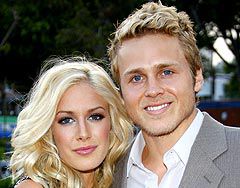 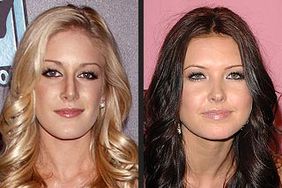 Costar: Heidi Always Used to Talk About Her Stepbrother