Heidi Klum: It's Good to Be Experimental in Bed

"If you are wild and crazy, bring it on so the other person is well aware," the Project Runway host says

Heidi Klum believes in letting out her wild side in between the sheets.

“It’s good to make an effort to dress up sometimes – to do things outside of the norm,” the fashion mogul, who is currently courting bodyguard Martin Kirsten, tells Marie Claire in its February issue.

“Some people are more experimental in bed and others are more boring. If you are wild and crazy, bring it on so the other person is well aware that you have little devil horns that come out every once in a while.”

Although Klum does not seem scarred by her split, she doesn’t intend to say, “I do” again.

I don’t think [I’ll get married again], no, no,” she says. “I wanted to keep the memory of [mine and Seal’s] wedding alive every year. That’s why I thought it would be fun to get married over and over. But now I don’t think it’s that important. I’m not angry about anything, but I don’t think I will. Maybe if I’m with someone for 15 or 20 years, and we do it in our old age as a fun thing to do. But I don’t have the urgency anymore.”

Another thing the mother of four knows she doesn’t want is to become a cougar.

“I can understand why a woman finds a young man attractive, because the truth is that when men get older, their shape changes,” Klum says.

“Younger men train more, and when the clothes come off, it is nice to look at a sexy, ripped body. But I am realistic. I’m turning 40 next year. I don’t think I could deal with waking up next to a 25-year-old.” 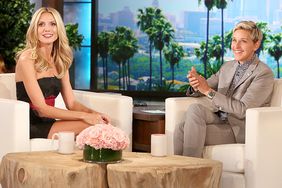 Ellen DeGeneres Freaks Out After Learning Heidi Klum Recently Had Lice: 'Do You Bathe?!' 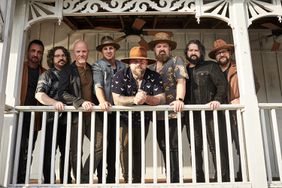 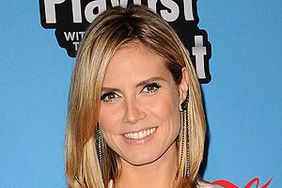 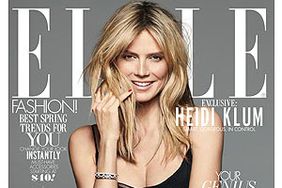 Heidi Klum on Split with Seal: He Can Say What He Wants 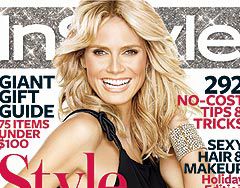 Heidi Klum's 'Honeymoon Is Definitely Not Over' 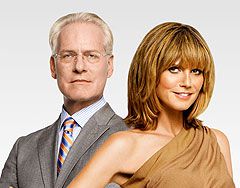 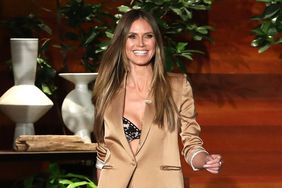 Heidi Klum, 44, Shuts Down Critics Who Say She's Too Old to Model: 'Do We Have an Expiration Date?'

Heidi Klum: The Bigger the Better at Upcoming Emmy Awards