Heather Locklear returns to TV this fall as the mayor’s campaign manager on “Spin City.” “I already feel fortunate to work with the finest ensemble cast in television comedy,” Michael J. Fox, the show’s star and executive producer, said Thursday. “With the addition of Heather, the best just got better. This is going to be a blast!” Locklear, 37, will be introduced in the ABC sitcom’s fall season opener. She previously starred on “Melrose Place” as the scheming vixen Amanda. 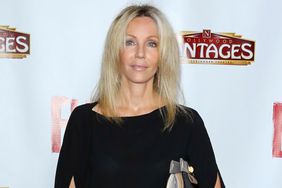 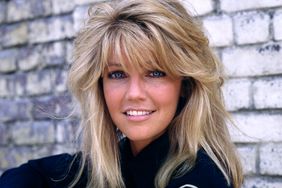 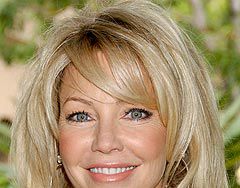 Locklear to Get Her Own NBC Sitcom