“They definitely will not be released” Tuesday, said the source. “They were supposed to be released [Tuesday] but they will instead be released Wednesday morning.” The source did not specify the reason why the results are being held overnight.

Ledger was found dead Jan. 22 in his Manhattan apartment and police confirmed they discovered various medications in his bedroom and bathroom, including prescription sleeping pills and anti-anxiety medication. No illegal drugs were found in his home.

An initial autopsy performed the day after his death proved inconclusive, but Wednesday’s toxicology results are expected to confirm the cause of Ledger’s death. 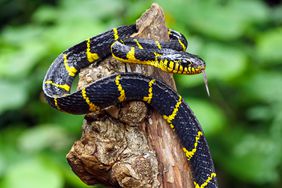 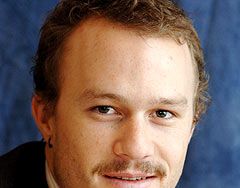 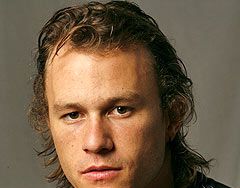 No Drugs Found on Rolled-Up $20 Bill Near Ledger