Are Hayden Panettiere and former flame Wladimir Klitschko back on?

The duo was spotted together enjoying lunch at Taco Beach Shack in Hollywood, Fla., on Monday, an onlooker tells PEOPLE.

After lunch, the Nashville star – who was dressed casually – removed her brown leather jacket to play table tennis on the restaurant’s ping pong table.

Champion boxer Klitschko gave Panettiere a few pointers and “wrapped his arms around her from behind to show her his own style of hand and eye coordination,” the source adds. 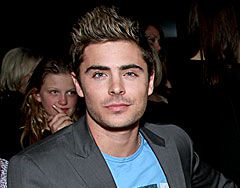 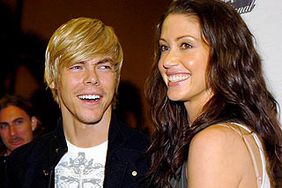 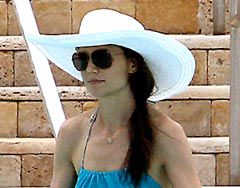 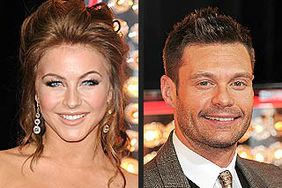 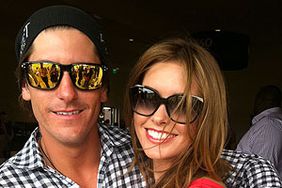