He may have red eyes and shocking white hair on screen, but in real life Jamie Campbell Bower is “really lovely.”

That’s the understatement from his new love Bonnie Wright, talking about the young man from Twilight whom she’s dating.

Wright, 19, told PEOPLE that the pair, who worked together on Harry Potter and the Deathly Hallows, have been quietly going out for about six months. “It’s not like we kept it a secret intentionally, but we didn’t go around telling everyone either.

As for how it started: “We met at a party and we just really clicked straight away. He’s a great guy, and we just enjoy spending time together.”

Although Campbell Bower, 21, wasn’t by Wright’s side as she spoke last Friday at the Lancome and Harper’s Bazaar pre-BAFTA party at the St. Martins Lane Hotel, they paired up again two days later at the annual British movie awards.

Wright was full of praise for her beau. “It’s nice because we both have the same interests, the same goals, and it’s great to have someone to talk to about it all. He’s really lovely. Everything is going great.” 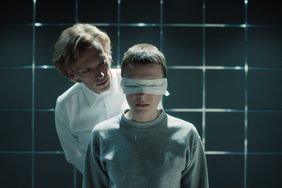 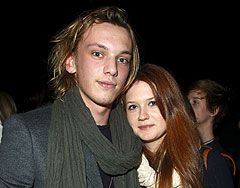 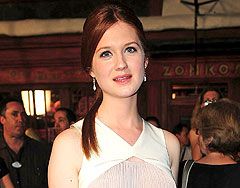 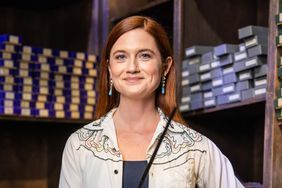 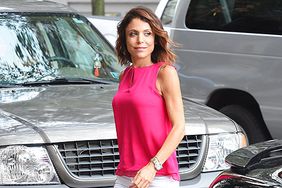