"She's brought a child back into my home," Ford says of Flockhart and son Liam

After nearly 20 years, Harrison Ford is returning to the role of Indiana Jones. But at home, he’s reprising a part he played earlier in his 65 years: father.

Being a parent again, the leading man tells Reader’s Digest for its May issue, has “made me just a bit less self-centered.”

“She’s brought a child back into my home,” Ford says of Flockhart. “My youngest, other than Liam, is 17. It’s a wonderful opportunity to be part of a child’s growing up, which is always an endless springtime. You see the blossoming and the growing and the nurturing and the payoff.”

‘Best Mom in the World’

Asked what sort of mother Flockhart is, Ford replied: “The best in the world. She’s a mother by choice – she adopted Liam before we met, as a single parent, which is an awesome responsibility to take. She’s devoted herself to Liam and has done a really wonderful job raising him. I’m happy to now have a part of the job.”

But is he different with Liam than he was with Benjamin, Willard, Malcolm and Georgia? “Naturally enough,” Ford replies, “I’m a little bit more mature.”

Harrison Ford grateful to have Liam in his life 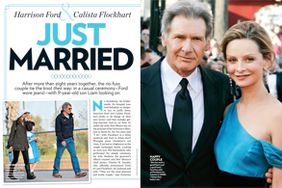 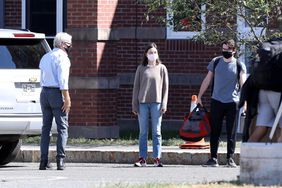 Harrison Ford on Parenting Liam: 'It's Not My First Rodeo' 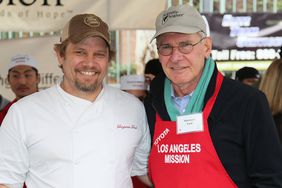 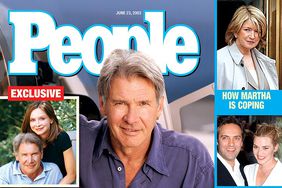 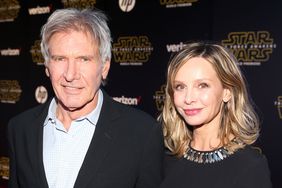