Randy Culpepper, 12, of West Plains, Mo., was expelled from his junior high on Monday for dying his hair green in honor of St. Patrick’s Day. He was ordered not to come back until his real hair color came back — which it did on Thursday. His dad, Randy Culpepper Sr., unhappy with his son’s suspension, told the Associated Press: “I don’t think the school system should have the right to suppress a child’s ability to express himself in any way that isn’t harmful to other children.” Then again, AP notes, last summer the elder Culpepper dyed his hair blue. 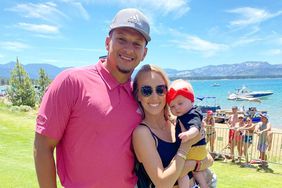 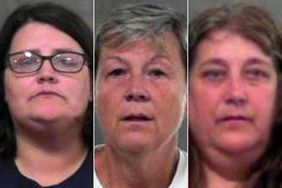 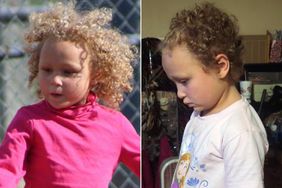 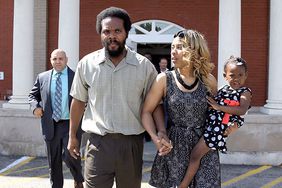 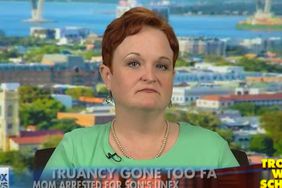