She may be their only child for now, but Halle Berry and Gabriel Aubry’s daughter, Nahla Ariela, will be getting a brother or sister – if the proud papa gets his way.

“I’ve never known anybody who’s had a single child [and] I’ve always been around big families,” adds Aubry, who comes from a family of eight children. “I believe in big families.”

And what does Berry, 42, think of his plans to expand the family?

As for baby Nahla, who turns 1 in March, Aubry says the toddler is walking and talking, and even practicing a second language. 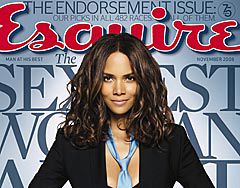 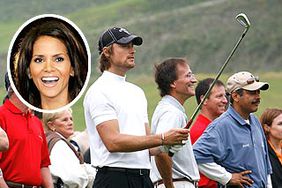 Halle Berry Links Up with Beau on Golf Course

Halle Berry and Her Curly-Haired Cutie 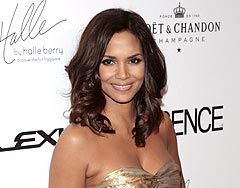