Sixth Sense star Haley Joel Osment pleaded no contest to one count of driving under the influence of alcohol and one count of possession of marijuana, the Los Angeles District Attorney’s office said in a statement Thursday.

Osment, 18 was sentenced to 60 hours of alcohol rehab and education. He was also ordered to attend six months of Alcoholics Anonymous meetings with a minimum of 26 meetings, and placed him on three years probation. Osment was ordered to pay $1,500 in fines and penalties, according to statement from Jane Robinson, a spokeswoman for the D.A.

The actor was not present in court. Instead, his attorney, David Wood, entered the plea on his behalf.

The charges stem from a July 20 incident in which the actor crashed his car and was found to have a blood-alcohol content that was double the legal limit (at 0.16). Osment lost control of his 1995 Saturn at around 1 a.m., hit a mailbox on a brick base and flipped over. In the accident, Osment broke a rib and hurt his shoulder.

Osment was nominated for an Academy Award for his role in the 1999 M. Night Shyamalan’s The Sixth Sense. His next project is Home of the Giants, in which he plays a high school journalist. 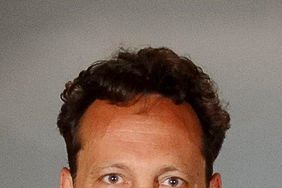 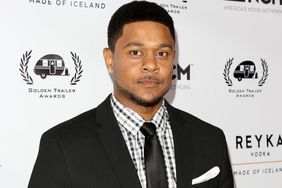 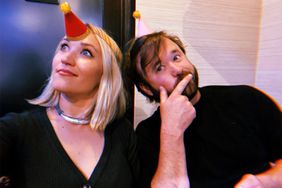 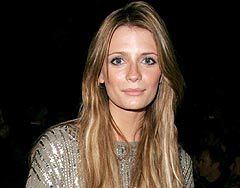 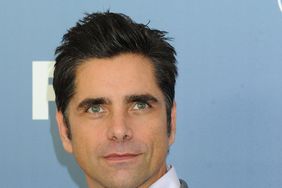