Just as Gwyneth Paltrow’s and Ben Affleck’s breakup became public, Parade magazine is publishing an interview with Paltrow in which the star of “Shakespeare in Love” says she “can’t say anything about Ben,” because she’d “get into such trouble!” But she went on to say that he is “very bright and very funny.” She also says she and Brad Pitt were in love during their seven-month engagement, but “it was clear our relationship wasn’t going to work out.” Paltrow, who is nominated for a Golden Globe for best actress, says she needs to have both a career and marriage, but if she had to make a choice, it would be marriage, because she wants a family. 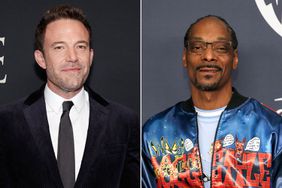 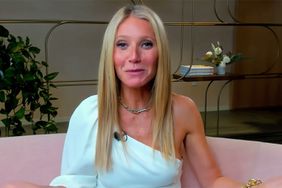 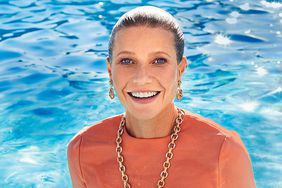 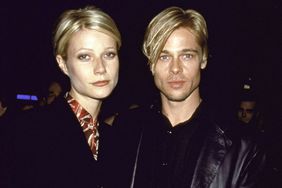 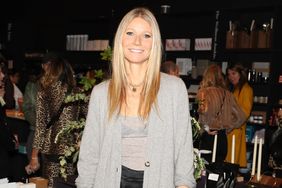 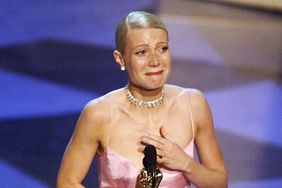 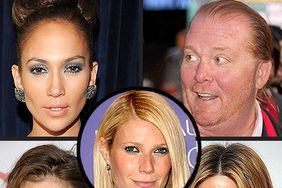 POLL: Who Was Gwyneth Paltrow's 'Frenemy'? 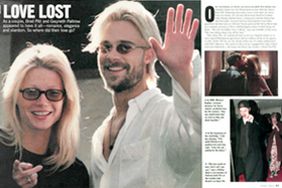 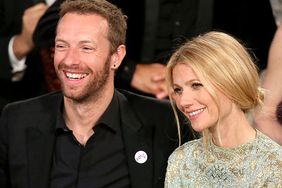