Gwyneth Paltrow Will Host President Obama Fundraiser at Her Home

The actress will host the event in L.A. on Oct 9

The fundraiser, which was planned by the Democratic National Committee, will be held at the Oscar winner’s L.A. home on October 9.

According to The Hollywood Reporter, there will be a reception followed by a dinner where President Obama will answer questions from guests – who are each paying $1,000 to $32,400 to attend the event.

Paltrow, 41, will join a handful of celebrities who have hosted President Obama including Sarah Jessica Parker, who hosted a fundraiser two years ago at her Manhattan home. Meryl Streep, Michael Kors, Anna Wintour and Bravo’s Andy Cohen were among the star-studded crowd. 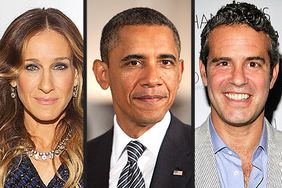 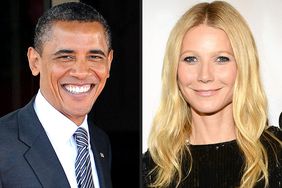