Gwen Stefani revealed a little something about her feelings towards Blake Shelton.

The Voice judge told host Ryan Seacrest that she “wasn t going to answer” nor address the dating rumors “right now,” but she did confess that the bond with her fellow mentor may or may not have been set up by the network.

“I think that NBC did that. Two divorced people at the same time,” said Stefani.

“But to be super honest, it is kind of crazy we both went through the same thing at the same time,” she continues about how she and Shelton have been comforting each other during their divorces, which happened just months apart from one another. “There’s been so many people that I’ve gotten so much comfort from. Just people coming to me and telling me their story. Not confiding, but sharing, which has just helped me see things from a different perspective and move forward.”

“I don t know anything right now,” added Stefani about her future. “I’m living in the moment, you know what I’m saying? I’m actually so grateful just to feel so alive. Honestly, I’m feeling everything so much and that’s great. The sadness, the happiness, the extremes are really extreme right now.”

Gwen Stefani and Blake Shelton Fly to Nashville Together: 'They Are Having Fun Together,' Says Source 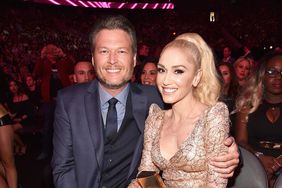 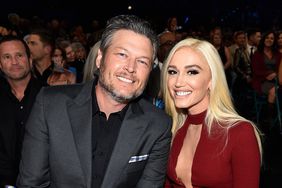 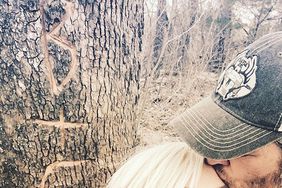 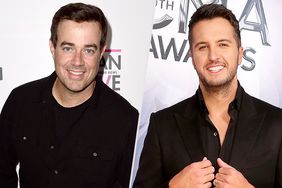 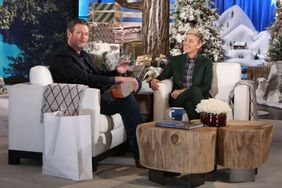