Gwen Stefani is taking a detour from entertainment into charity, starting a college-scholarship fund for students affected by this fall’s California wildfires.

“When I heard about the devastation of the fires, at first I felt I should cancel my [San Diego] show out of respect,” Stefani, 38, said in a statement, according to the San Diego Union-Tribune. “But then it occurred to me there might be a more useful solution.”

That led to the Gwen Stefani After-the-Fires Scholarship, which will benefit students who lost their homes or sources of income in the fires.

Details of the fund are still being worked out. Stefani also donated about $160,000 in proceeds from her Oct. 30 concert in San Diego to the San Diego Foundation fire-relief fund.

The wildfires raced through Southern California in late October and forced hundreds of thousands from their homes. 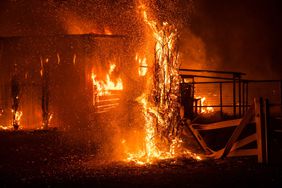 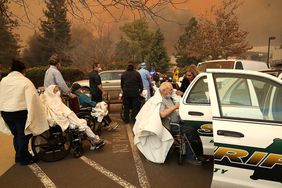 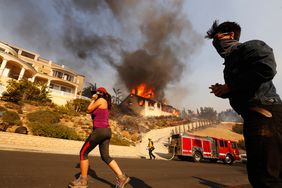 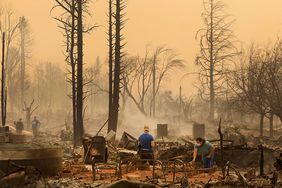 How to Help the Victims of California's Devastating Wildfires 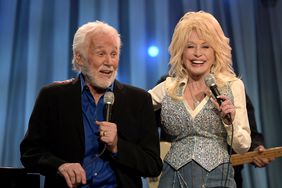 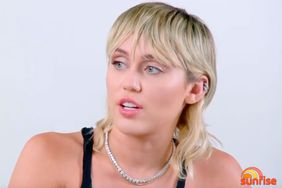 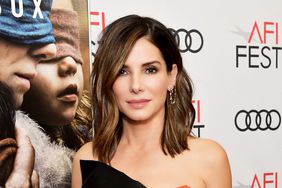 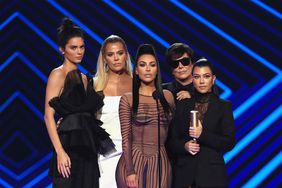 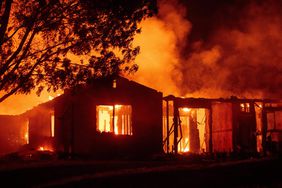 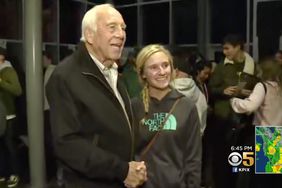