The remains of basketball legend Julius Erving’s 19-year-old son, Cory Erving, have apparently been found in a pond only a few yards from the family’s home near Orlando, Fla. The discovery of a 1999 Volkswagen with a body inside, made by law authorities and volunteers Thursday afternoon, ends a nationwide search for Cory that began shortly after he disappeared from a family picnic on May 28. At a later news conference in which he sought help in finding the boy, Julius Erving — Dr. J — admitted that his son had a history of personal problems, including dyslexia and drug addiction. Police, aware of Cory’s past drug use, do not suspect foul play in the death and view it as accidental, say reports. An autopsy is to be conducted in order to make a positive identification. “The body does fit the description of Cory Erving, including clothing,” Sheriff Don Eslinger told reporters. “The family has been notified,” he added. “They’re devastated.” 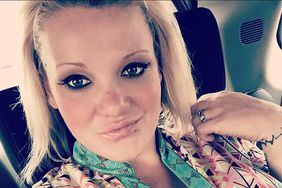 Missing Fla. Woman's Remains Found a Year Later Thanks to Ring She Was Wearing Engraved with 'MOM' 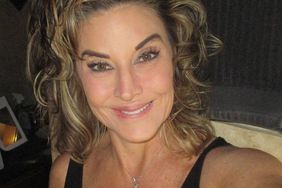 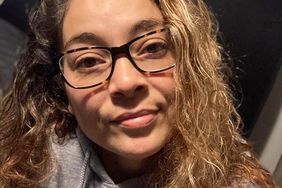 Before Meeting Ex, Mom Who Later Turned up Dead Said, 'If You Don't Hear From Me, Call the Police' 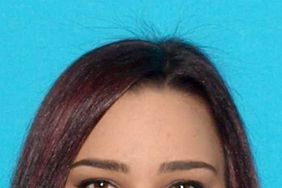