The Olympic diver wed the paralegal in Malibu Saturday, he confirms to PEOPLE exclusively

Olympic diver Greg Louganis is no stranger to gold medals, but now he is getting used to a wedding band.

“It was amazing because I have so many people from all facets of my life here tonight and they are all here and celebrating it is all wonderful,” Louganis told PEOPLE immediately following the sunset ceremony. “I already feel different. The ceremony was so reflective and representative of who we are.”

The recent Splash coach and Chaillot began dating in 2012 after finding each other on the online dating site Match.com and became engaged almost exactly a year later on April 8.

“It has been an incredible journey,” Louganis said in an interview Thursday of his relationship with Chaillot. “I feel like we’ve been through a lifetime in a very short time.”

On Saturday, the grooms stood before their approximately 160 guests in European-cut white suits alongside a wedding party including Chaillot’s four sisters and Louganis’ Olympic diving coach Ron O’Brien.

The couple is also hoping to make a difference with their celebration by asking for donations to charities in lieu of a traditional wedding registry.

“We are both in our mid fifties and don’t need another blender so we really wanted to give back,” Chaillot said of asking their guests to donate to the Human Rights Campaign and Mending Kids International.

And even amid the hustle and bustle of the large event, the newlyweds made certain that they kept in mind what was most important during the ceremony – each other.

“Wednesday night I talked to Greg and I said, ‘When you look at me on Saturday I want you to know this is what I think about’ and he told me what he is going to be thinking when he looks at me,” Chaillot said. “So it is our little secret moment our time.”

For more exclusive photos and details of Louganis’ Malibu wedding, pick up the upcoming issue of PEOPLE 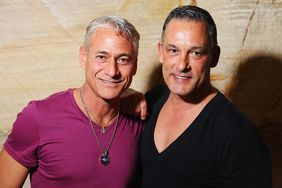 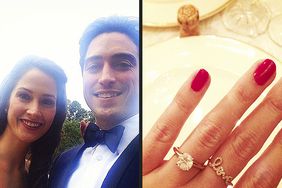 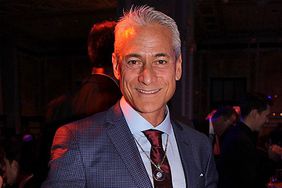 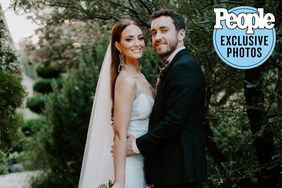