Conflicting reports are spreading wildly over whether or not Bryant Gumbel will take over as host for the CBS Morning Show. The former NBC “Today” anchor is currently taking $6 million a year of CBS’ money and not doing a show for them. While CBS on Thursday denied that Gumbel was headed toward the morning slot, news sources are saying otherwise. The chief problem in giving him the job, they say, is that CBS can’t find the appropriate co-anchor, one who would generate the same magic Gumbel shared with Katie Couric when he was on “Today.” Both Elizabeth Vargas and Catherine Crier have been mentioned as being under consideration. 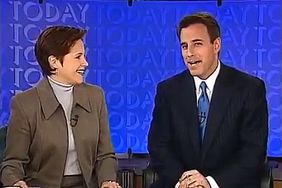 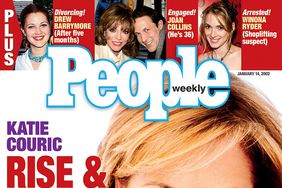