Alicia Rhett, a Southern actress who gained minor stardom on the strength of a single movie role – as the spinster India Wilkes, in 1939’s Gone With the Wind – has died.

She was 98 and the oldest surviving cast member of the Oscar-winning Civil War epic, based on the Margaret Mitchell novel.

A spokesperson for the Bishop Gadsden Episcopal Retirement Community in Charleston, S.C., where Rhett had lived since 2002 (she never married), told the Associated Press that she succumbed to natural causes around 5 p.m. Friday.

The great-granddaughter of U.S. Sen. Robert Rhett, who was known as the “Father of Secession,” Alicia Rhett was born in Savannah in 1915 but moved to Charleston following the death of her father, army officer and engineer Edmund Rhett, in World War I.

Becoming a theater actress in Charleston, she was in a local production when she was spotted by George Cukor, the original director of Gone With the Wind, while he was on a talent hunt in the South. Cukor considered her for the role of Melanie Hamilton, which eventually went to Olivia De Havilland.

Rhett was cast as India, the sister of Ashley Wilkes (Leslie Howard), who is the object of Scarlett O’Hara’s affection. Scarlett (Vivien Leigh) even steals India’s beau, Melanie’s brother Charles Hamilton, in revenge for Ashley’s marrying Melanie – making a lifelong enemy of India in the process.

It was said that Rhett, who was also a portrait painter, sketched her costars during the filming. According to Savannah TV station WSAV, she returned to Charleston and to her easel when there were no roles for her in Hollywood.

Olivia De Havilland, the sole surviving top-billed star, is 97 and lives in Paris, although there is talk that she may visit America this year to help celebrate the 75th anniversary of what is, when ticket prices are adjusted for inflation, still the greatest box-office sensation of all time. 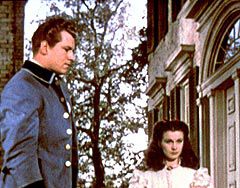 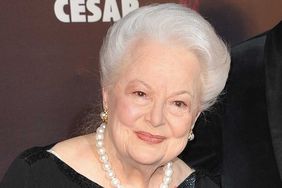 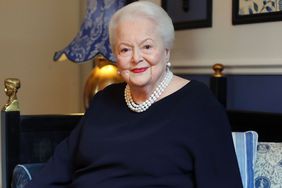 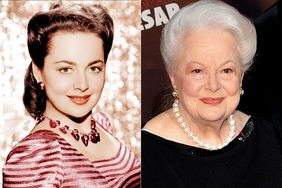 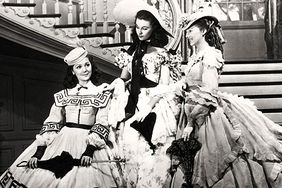 Ann Rutherford, 'Gone with the Wind' Actress, Dies at 94

Frankly, My Dear, Everybody Gives a Damn About What Happens to Scarlett, but the Sequel Author Is Mum

Author Anne Edwards Pulls Back the Curtain on the Real Scarlett, Rhett and Ashley 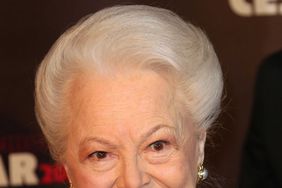