Glen Campbell has been suffering from Alzheimer’s for over three years, but the Grammy-winning singer, 78, has recently moved into a facility, PEOPLE has confirmed.

“He was moved to an Alzhemier’s facility last week,” says a family friend. “I’m not sure what the permanent plan is for him yet. We’ll know more next week.”

The “Rhinestone Cowboy” crooner first opened up about having Alzheimer’s to PEOPLE in an exclusive 2011 interview.

Campbell and his fourth wife, Kim Woolen, decided to go public with the news because Campbell hoped to embark on a final farewell live tour. The couple wanted his fans to be aware of his condition in case he forgot lyrics or flubbed a song during the performances.

The “Goodbye Tour” tour was filmed for a documentary called Glen Campbell I’ll Be Me, which will make its debut Friday at the 2014 Nashville Film Festival. The documentary follows Campbell, his wife, and their three adult children – Cal, Shannon, and Ashley – as they deal with the various stages of the disease and perform on the road together.

“I still love making music,” Campbell told PEOPLE at the time. “And I still love performing for my fans. I’d like to thank them for sticking with me through thick and thin.” 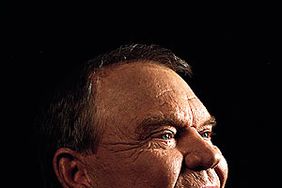 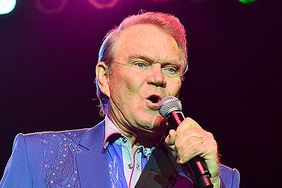 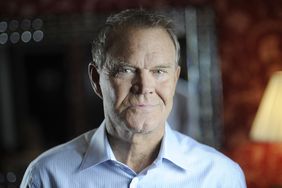 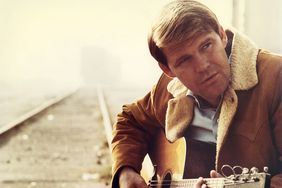 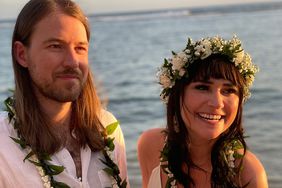 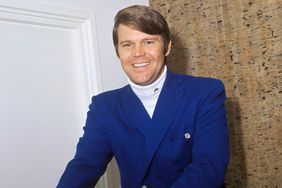 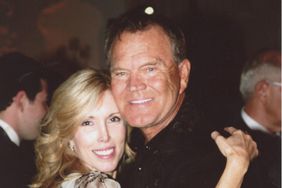 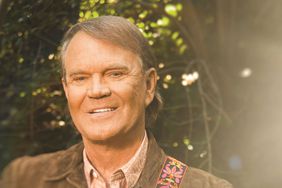