After a turbulent year, the E! News host is laying down roots in the Windy City

Giuliana Rancic finally speaks out about her Fashion Police controversy, the health problems she s kept secret, and why she s become shockingly thin. Subscribe now for instant access to the exclusive interview, only in PEOPLE.

It’s been a rocky few months for Giuliana Rancic.

The entertainment anchor endured a devastating personal loss, encountered endless and hurtful speculation about her weight and came under fire for comments she made on E!’s Fashion Police.

Now, the beleaguered Rancic is ready for a fresh start, in a new zip code. In August, the E! News host, her husband Bill and their 2-year-old son Duke will move full-time from Los Angeles to Chicago.

“Up until now, Duke’s been on our schedule,” Rancic says. “But he starts school at the end of summer and we want him to have a connection with schoolmates and not be going from city to city.”

And a bonus: The Rancics, who have lived part-time in Chicago (Bill’s hometown) and commuted back and forth for work and their E! reality show, Giuliana and Bill, just finished construction on their dream home. “Bill and I both grew up in the suburbs,” Rancic says. “We love that sense of community. And I have loved Chicago ever since we started dating nine years ago.”

And thankfully for Rancic, her job in front of the camera won’t be affected. “I won’t be in LA on set as much,” she explains. “But there’s a lot of work in New York and Chicago too. I don’t have to pick one or the other.”

Summertime in the city might be the perfect antidote to recent dark times. “I’m really looking forward to the move,” says Rancic. “I’m excited!” 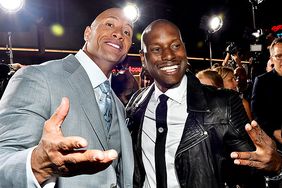 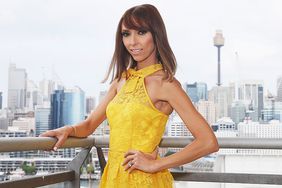 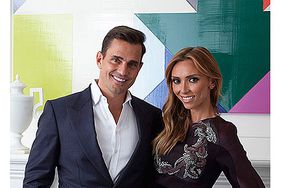 Giuliana Rancic: 'I Was Called Ugly My Entire Life' 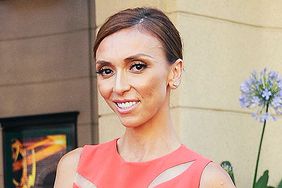 Giuliana Rancic Reflects on 'Bittersweet' Last Day at 'E! News' : 'I Can't Wait to Write My Next Chapter' 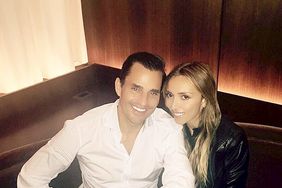 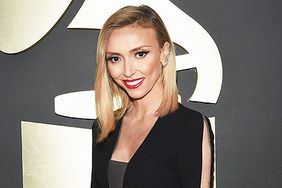 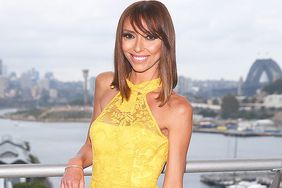 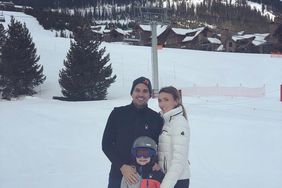 Giuliana and Bill Rancic Celebrate Easter on the Slopes After Listing Chicago Home for $6.8M