Ginnifer Goodwin and Fiancé Break Up

The Something Borrowed star was engaged last December to Joey Kern

After a brief engagement, Something Borrowed‘s Ginnifer Goodwin has split from Super Troopers actor Joey Kern, a source tells PEOPLE.

The former Big Love star, 32, and Kern, 34, “broke up a few weeks ago,” says the source, adding that the pair intend to remain friends.

The actors were engaged last December after they were set up by a mutual friend. 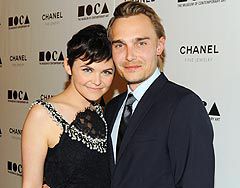 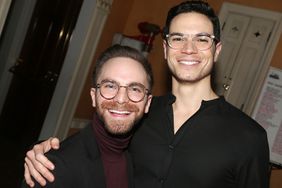