After spending the summer traveling Europe, Gilmore Girls’ Alexis Bledel is back for a new season on the WB – and some serious mother-daughter drama. Her character, Rory, has yet to make up with fast-talking mom Lorelai (Lauren Graham) and is still blowing off Yale while dating questionable rich boy Logan. The 24-year-old Bledel (Sin City, Sisterhood of the Traveling Pants), who was in Washington, D.C., recently for the National Campaign to Prevent Teen Pregnancy, gave PEOPLE.com the inside scoop on the show, her real-life boyfriend and her (possible) wedding plans.

This season is a little different. You’ve got a lot of drama going on.
This season is weird because so far Lauren’s character and my character are in a rift. We haven’t had any scenes together and we’re already on episode five. Every time I see her around, I’m like, “Oh my God. I miss you!”

Rory is in a rebellious stage now. Did you ever act out?
I didn’t steal any boats or anything (like Rory did). I would just stay out later than I was supposed to. I didn’t drink a lot. I was okay with waiting until I got to college to do things my parents probably didn’t want me to do.

You’re still dating Milo Ventimiglia , who played Jesse on Gilmore Girls. Do you miss having him on the set?
Of course. Milo’s character is going to come back this season, actually. It’s a really cool story. I don’t want to give it away, but he does show up in Rory’s life. He has some news for her, and he influences her in a pretty big way.

Are there wedding bells in your future?
I think everybody who has been dating for more than a couple of years probably talks about it at some point. It’s a fun thing for us to talk about, but that’s it – it’s down the road.

So how did Alexis Bledel, actress, become Alexis Bledel, advocate?
(The National Campaign to Prevent Teen Pregnancy) really attracted me because it gives people the information that they need to make decisions in life. Plus, our show is based on a teen pregnancy. There is a connection with our audience. We get lots of letters from teen moms.

On the show, Rory and Lorelei openly talk about sex. Were you and your mom that way?
Lorelei and Rory’s relationship is very idealized. It’s closer than most mother-daughter relationships. My mom has always been a friend to me, but it’s always awkward to talk about sex, especially if you’re a teenager.

What can we expect from Rory this season? Is she going to have a pregnancy scare?
I don’t think she’s going to get pregnant, but my guess is as good as yours because they don’t tell me what’s going to happen. Rory still has Yale in the back of her mind. She’s either going to end up back there or start a career of some sort.

Where did you watch the Gilmore Girls season premiere?
I didn’t watch it. I know what happens. I was there. I spend a good 15 hours a day working on it. You don’t really want to go home and watch it after that. 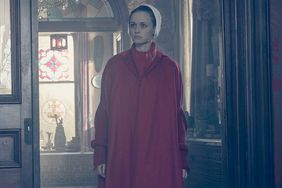 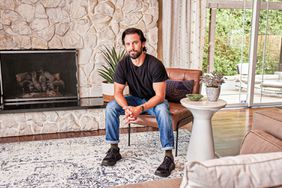 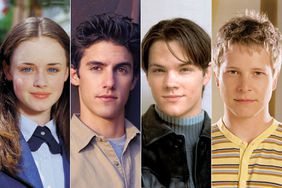 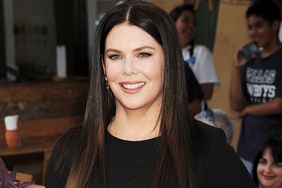 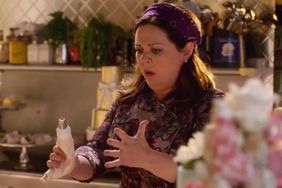 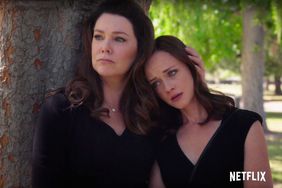 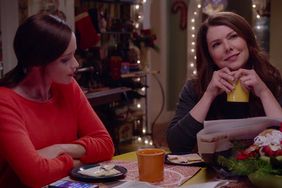 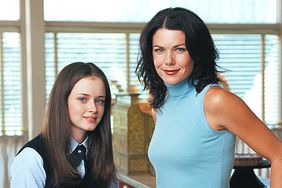 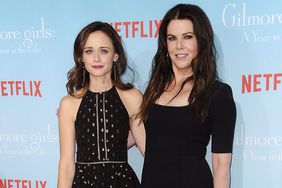