Johannes Mocken, a spokesperson for prosecutors in D sseldorf, said authorities wouldn’t send observers to the concert but would rely on media reports.

In the scene, Madonna wears a faux crown of thorns and sings from a mirrored cross. According to the BBC, her rep, Liz Rosenberg, said, “The context of Madonna’s performance on the crucifix is not negative nor disrespectful toward the church.”

Madonna, who turned 48 on Wednesday, has said the scene is part of an appeal to the audience to donate to AIDS charities. “I don’t think Jesus would be mad at me and the message I’m trying to send,” she told the New York Daily News in May.

The performance has already drawn the ire of the Catholic church. Vatican Cardinal Ersilio Tonino, speaking with the Pope’s approval, called it “a blasphemous challenge to the faith” and a “profanation of the cross” and called for the Catholic-raised Madonna to be excommunicated. 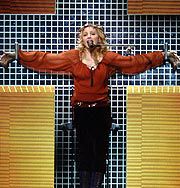 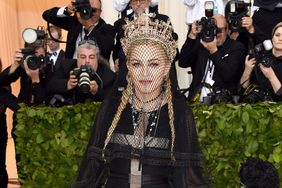 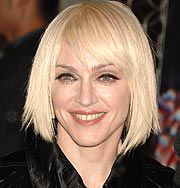 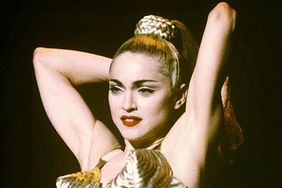 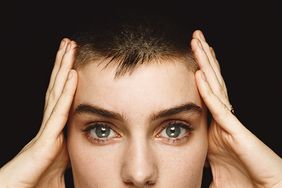 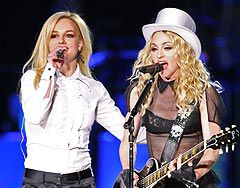 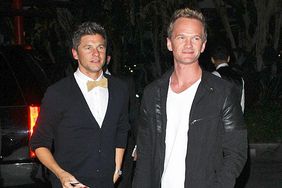 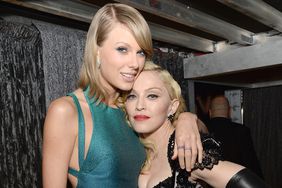