The former Spice Girl is engaged to Formula 1 racing team boss Christian Horner, and – like Benedict Cumberbatch before her – she made the announcement the traditional way: via an engagement notice in the paper.

The simple announcement in Tuesday’s edition of The Times reads: “The engagement is announced between Christian, son of Mr and Mrs G.M. Horner and Geraldine, daughter of the late Mr L.F. Halliwell and Mrs A. Parkinson.”

The star later took to Twitter, writing: “Christian and I are delighted to announce that we are engaged! We’re both very happy.”

The announcement comes just six days after Cumberbatch shared his own happy news.

While Halliwell is known for a slew of hit songs with the Spice Girls, including chart-toppers like “Wannabe,” Horner is used to a different kind of race: He’s the team principal of Infiniti Red Bull Racing.

In 2009, Halliwell was briefly engaged to an Italian yacht-company owner. 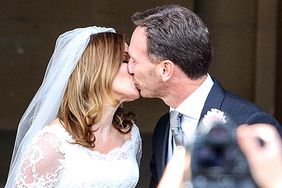 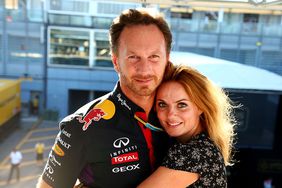 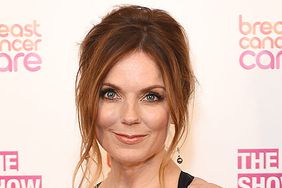 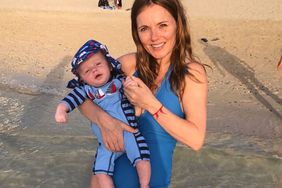