Garth Brooks and his wife Sandy have agreed to a divorce after 14 years of marriage, it was announced over the weekend. “Sandy and I both agree that we need to get divorced,” Brooks said in a statement. “Right now, we’re focused on the impact it will have on the children.” The couple have three daughters: Taylor Mayne Pearl (born in 1992), August Anna (1994) and Allie Colleen (1996). Brooks said that recent difficulties, including the death of his mother and his first hiatus from touring in more than a decade, have added pressure to the marriage. The couple first met when Brooks was working as a bouncer in a nightclub and he ousted Sandy for fighting. Only last December, the country superstar announced that he might retire in order to spend more time with his family. Another disappointment for Brooks, 38, occurred this past August, when his plans to turn his 20-acre Blue Rose Estate in suburban Nashville into a museum devoted to his career was shot down by neighbors who protested the traffic such a tourist site would bring. 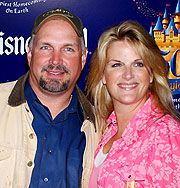 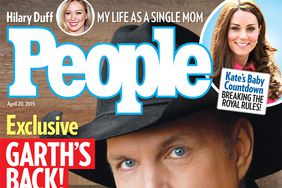 Garth Brooks: Why I Walked Away 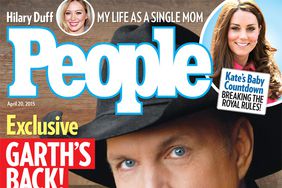