"I found out today that MY husband of almost 9 yrs has been having an affair for 5 yrs," the former NYPD Blue actress wrote

The former NYPD Blue actress, 43, went on the offensive with accusations of infidelity against her husband, e-mailing an angry note this week to some of his colleagues including those at Creative Artists Agency, where Michael Nilon works as an agent, PEOPLE has confirmed.

In the e-mail, which, according to the New York Post, had the subject line "Tiger Woods/Jesse James/Mike Nilon," the actress wrote: "What do they have in common … I found out today that MY husband of almost 9 yrs has been having an affair for 5 yrs with some slut in Chicago. I am devastated!!!! And I have been duped!! Our boys don't deserve this!"

The actress was more measured in her statement to PEOPLE, saying, "My focus at this time is on my kids and healing the pain. There will be no further comment.

Beauvais-Nilon also has a teenage son from a previous marriage. 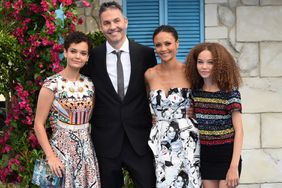 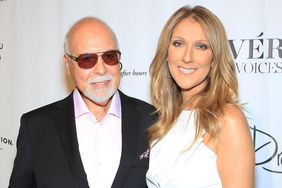